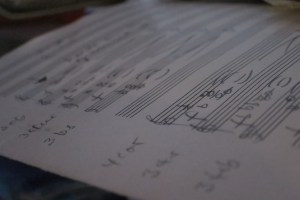 The orchestral works include six symphonies, ballets and over fourteen concertos.  The Flute Concerto won the composer the Nordic Council Music Prize in 1976.  Atli Heimir was composer in residence of the Iceland Symphony Orchestra  in 2003–2007 and composed his third and fourth Symphonies during that time. 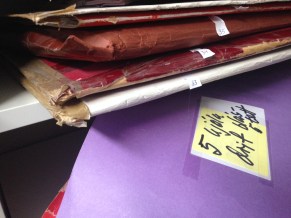 The bulk of the composers work is to be found here. They present a challenge that musicians  have risen up to in order to communicate this treasure to audiences. 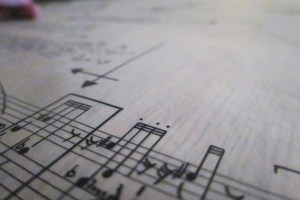 Some of the pieces in this category are amongst the composers most performed and recorded works. These include 21 Sounding minutes which have become one of the cornerstones of flute literature of the 20th century and the dramatic Dal Regno Del Silenzio for cello. Here you will also find works of all difficulty levels that could well suit music students. 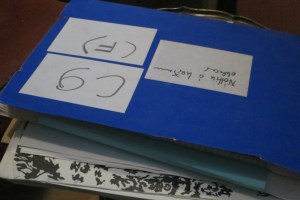 Ever since Atli Heimir was a choral director at his old college M.R he has had a very close relationship with Iceland’s vocal scene. Most Icelanders know some of Sveinsson’s songs and start learning them as soon as in kindergarten. This big category includes children’s rhymes, lieder and chamber music settings in the style of extreme avant-garde to lullabies. 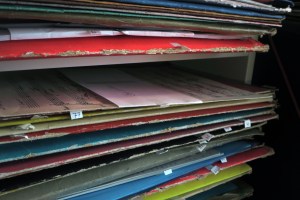 Most Icelanders know some of Sveinsson’s songs and start learning them in kindergarten. This big category includes children’s rhymes, hits and lieder in the style of extreme avant-garde to lullabies. 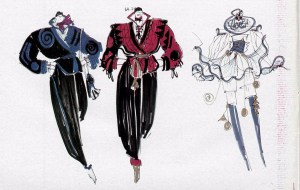 The operas The Silk Drum, Moon Island, and the TV-opera Vikivaki are all to be found here. But also the operas Herterwig and The Christianity that are completed and await to be premiered. Sveinsson has always been very much in demand by Iceland’s theatre scene.  It can be stated that many songs from this category have become national hymns, such is their popularity. 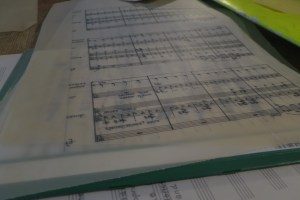 Enigmatic music for church services and for meditation. Amongst these are some of the composers least known works awaiting to be discovered by performers and the general public. 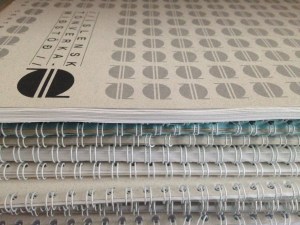 All Works In Alphabetical Order 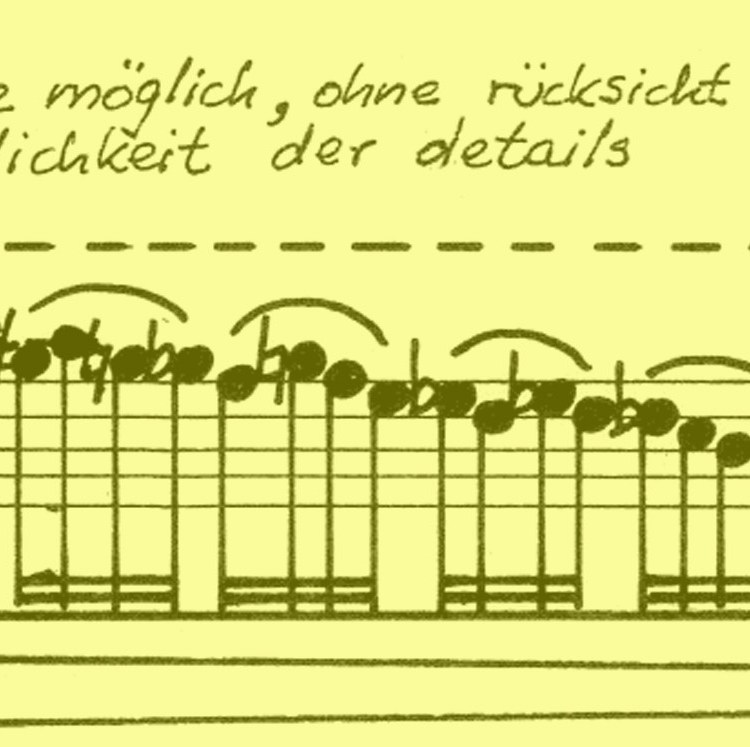 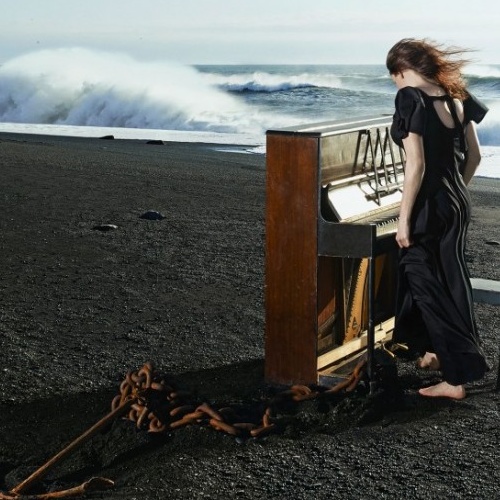 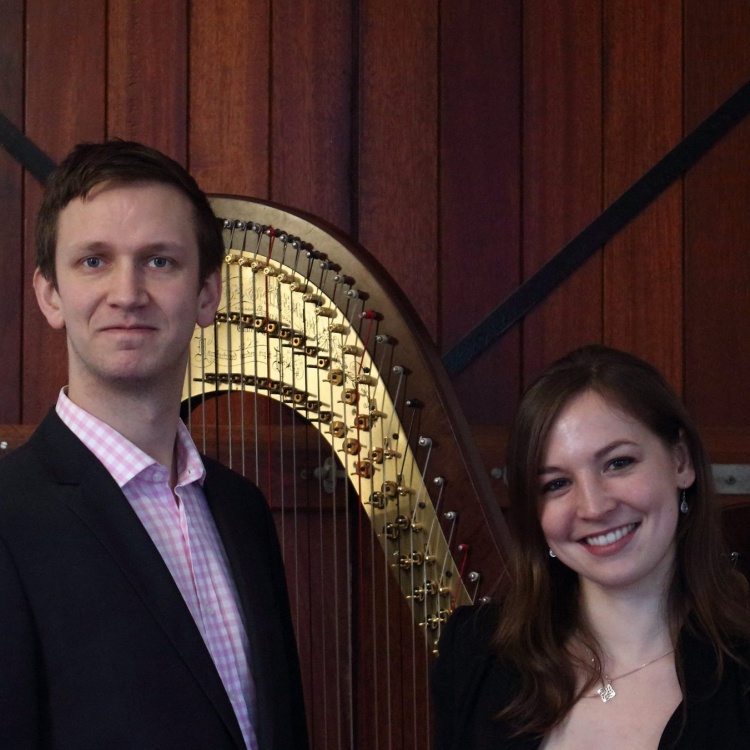 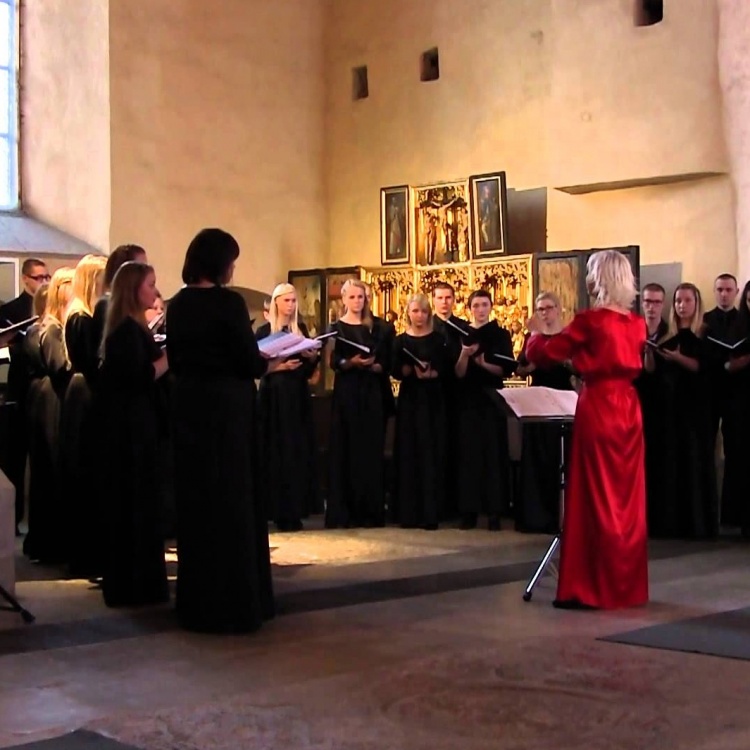 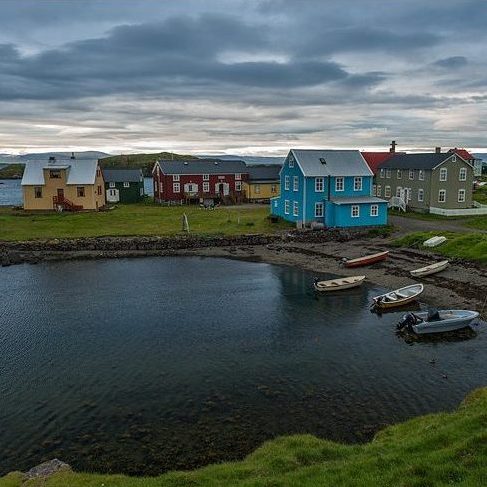 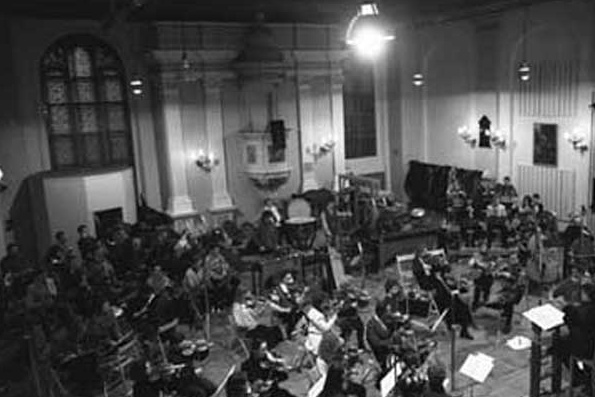 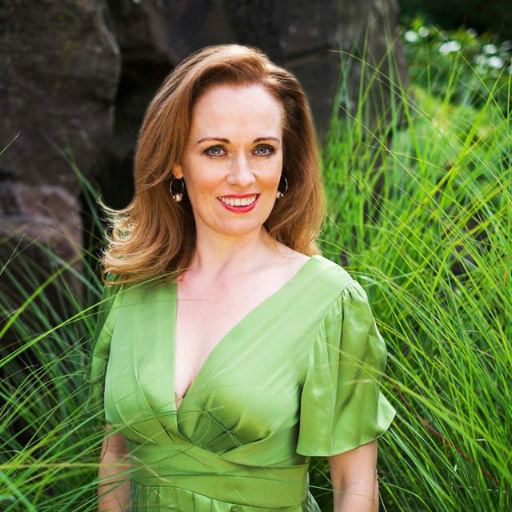 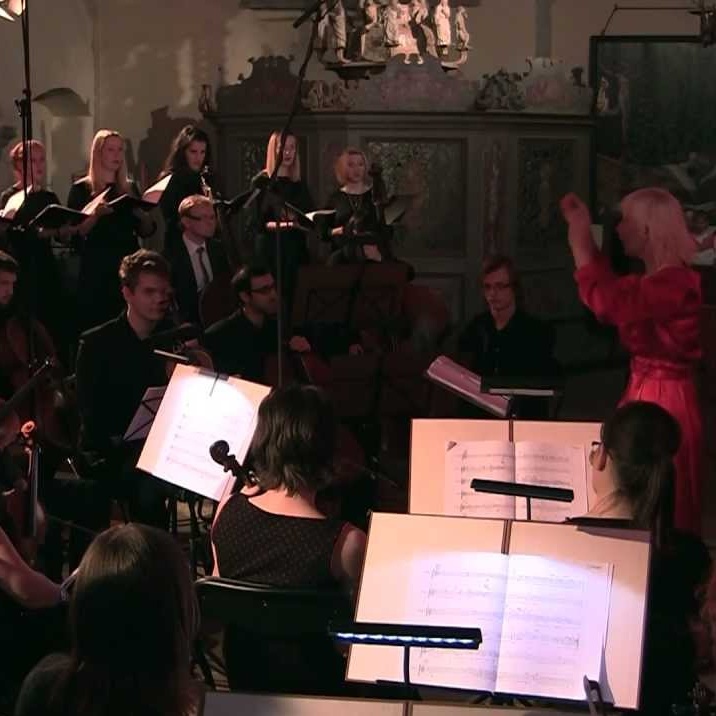 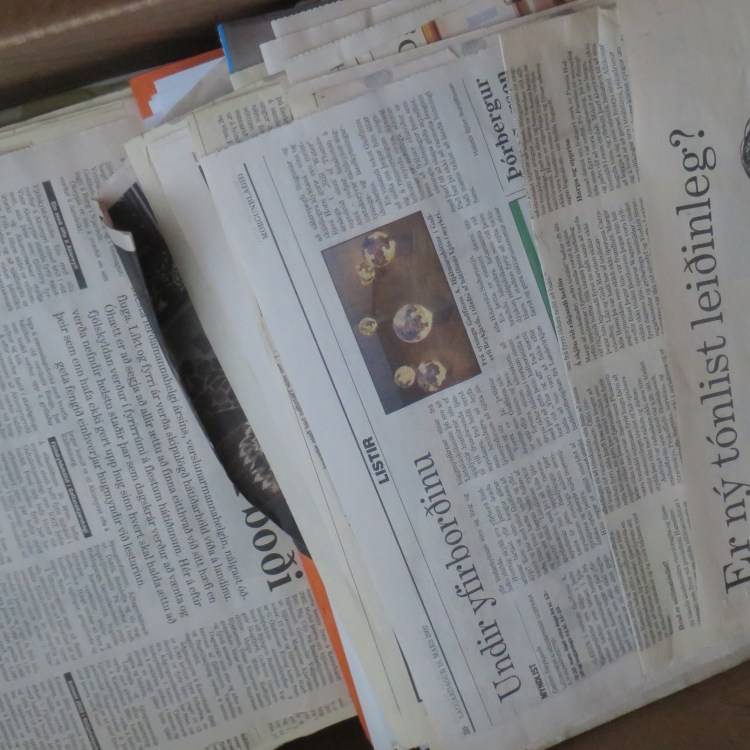 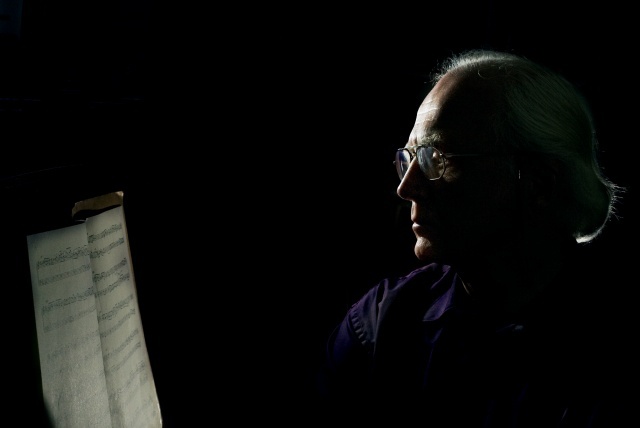 Press Enter To Begin Your Search
×